Are These Vanity Metrics Killing Your Business?

The 3 Hidden Threats To Your Success in 2018

The Weirdly Ironic Things That Top Entrepreneurs Are Doing

Pathway To Clients, And Their Path To You

Sculpt Your Brand Story By Reading These 11 Exceptional Brand Quotes

How We Built A 7-Figure Business With Just Two Offers

Do You Have What it Takes to Have A High-Ticket Offer?

How To Sell More By Turning People Away

Committed to Unleashing Potential | Peter Svenning of Leadership By Heart

Do You Have What it Takes to Have A High-Ticket Offer?

Tech Leaders are Sharing The Wealth

Influence is power. Influence can lead people to good changes in the world, or cataclysmic disaster. Plus, now that the way humans connect socially has fundamentally shifted thanks to tech,  the way we transact business and connect social is new every day.

Religion, art, and politics all depend on the fiercely social system unique to technological innovations.  Whether it’s Facebook’s influence or the way we access information on mobile devices, technology is changing human society.

Some people have made billions of dollars from this industry.

The founder and CEO of Facebook Zuckerberg announced the birth of his daughter in the spring of 2016.  He also announced plans to donate $45 billion dollars to charity. That’s a lot of money. But he’s not the first tech leader to contribute to charitable causes.

Today’s influential tech leaders and contribute back to society in multifarious ways. Let’s see how.

“The possible is constantly being redefined, and I care deeply about helping humanity move forward.”

A Microsoft co-founder, Mr. Allen was named the most charitable American in 2011.  His Paul G. Allen Family Foundation played a vital role in the 2014 West Africa Ebola Outbreak, with a pledge of $100 million to alleviate the outbreak of the virus.  In the United States, he joined in a lawsuit to force the Interior Department to address the environmental impact of coal mining on public land. Allen plans to eventually give away most of his money to good causes.

Mr. Benioff got his start as today’s tech mogul at the tender age of 15, developing his first software company. He became a leader in tech philanthropy when he launched Salesforce.com with the Salesforce Foundation and its 1/1/1 business model.  What this means is if you have the money, pay it those who need it now without waiting to make more money to give away.  One example of Benioff’s interests is a children’s hospital at the University of California in San Francisco, donating $100 million dollars to the project.

Koum, founder of the messaging platform WhatsApp, donated $556 in 2014 to the Silicon Valley Community Foundation.  This got him to rank at No. 4 on The Chronicle’s Philanthropy 50, not bad for the 40-year old Ukrainian immigrant.

The Woodmans are founders of the GoPro camera.  They donated just over $500 million dollars to the Silicon Valley Community Foundation in 2015.

What we’re seeing is young tech entrepreneurs making a lot of money and not being afraid to share it.  These philanthropic impulses are attuned to the community-oriented nature of the tech world. Let’s spread the wealth and keep changing our world for good.

The Most Inspiring TED Talks - Ever.

What Are You Worth? 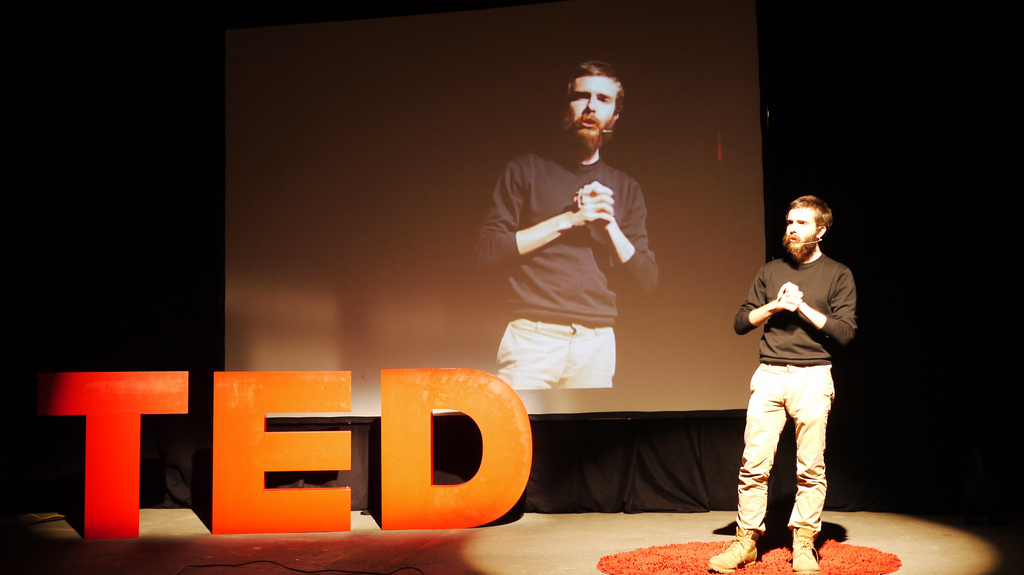 The Most Inspiring TED Talks - Ever.

Even the best leaders need some motivation now and again. Often the best way to seek clarity and dive deeper into your...